Vayu intensifies into Very Severe Cyclone, to make landfall near Veraval in 24 hours 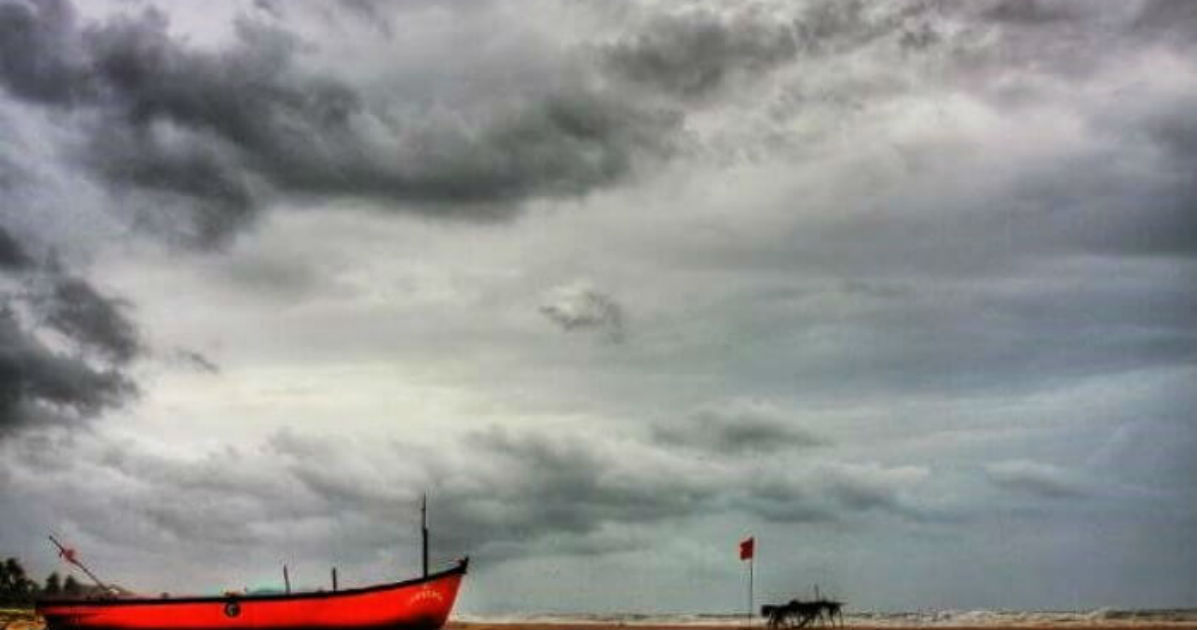 Updated on June 12, 7:45 AM: Severe Cyclone Vayu has now undergone further intensification becoming a Very Severe Cyclonic during the wee hours of Wednesday. Vayu is currently in the East Central Arabian Sea near Latitude 17.1°N and Longitude 70.6°E and is 420 km WNW of Goa, 320 km SSW of Mumbai.

In the last six hours, the storm has had a fairly fast movement at the speed of 18 kmph. Vayu is expected to cross Saurashtra Coast in Gujarat around Veraval.

Now, the effect of the Cyclone will start being felt over Gujarat as rains will begin over Gujarat. Strong winds will also begin to blow over the region as the Cyclone inches closer.

Published on June 11, 11:00 PM: As predicted by Skymet Weather,  the Cyclone Vayu has intensified into severe cyclonic storm on Tuesday night. The system continues to be east-central Arabian Sea and is presently centered around Latitude 16.1°N and Longitude 70.6°E. Vayu is around 380 km south­-southwest of Mumbai and 500 km nearly south of Veraval.

The system continues to get more marked and the storm has even developed an eye, which indicated how powerful that system is.

The reason behind the rapid intensification of the tropical storm Vayu is favourable weather conditions. The system is travelling in open waters and low vertical wind shear. Most importantly, the sea surface temperatures that were already around 29°C-30°C, have increased further, which is very much conducive for intensification of the system.

According to weathermen, severe cyclone Vayu would be now travelling northwards and is likely to make landfall over the Saurashtra coast of Gujarat, near Veraval and Diu by the late night of June 12 or early morning hours of June 13.

Moving in favourable conditions, Vayu would sustain the strength of severe cyclonic storm at the time of landfall. Thus, we can expect heavy to extremely heavy rains during that time all along the coast such as Porbandar, Dwarka, Veraval, Naliya, and Okha. These showers would be accompanied with very strong winds to the tune of 110 kmph to 120 kmph, gusting up to 135 kmph.

During the next 24 hours, we would see rains increasing along the Maharashtra coast including Mumbai. The region is expected to see some intense spells. Cyclone Vayu would also be responsible for bringing Mumbai Monsoon by weekend.

In fact, by the afternoon hours of June 12, rains would also begin over Saurashtra region as Cyclone Vayu nears.