Winter rain likely in Churu, Bikaner, Sikar and Alwar from evening of January 27 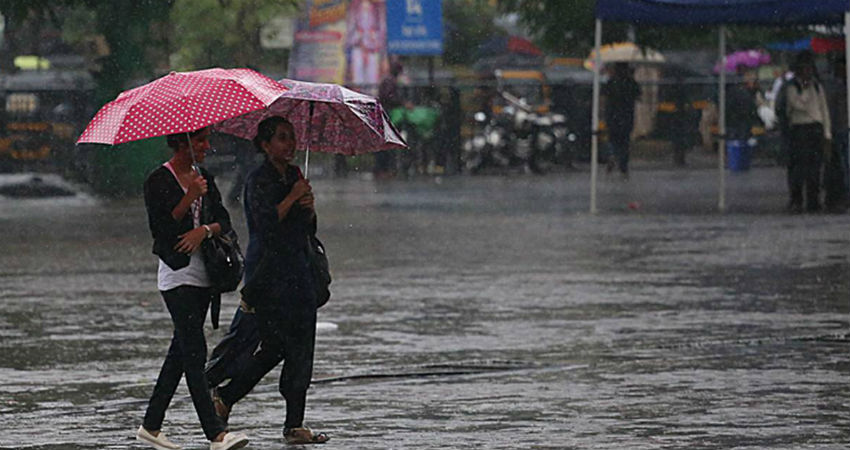 The state of Rajasthan is going to witness another spell of winter rain from the evening of January 27.

According to the meteorologists at Skymet, a fresh Western Disturbance would soon approach the Western Himalayas. The system is most likely to induce a Cyclonic Circulation over Central Pakistan and adjoining Northwest Rajasthan. Due to the combined effect, North Rajasthan may receive rains on January 27 and 28.

Commencing with the light intensity, the rainfall activities are expected to increase by January 28. Churu, Bikaner, Sikar, Alwar, and Bharat are likely to witness winter rains during this episode.

Meanwhile, minimums may increase by 3-4 degrees due to increased cloud cover and subsequent rainfall.

These rains may taper over the region on January 29. Throughout this episode, South Rajasthan is expected to observe dry weather conditions only.

By January 30, the Western Disturbance is likely to move away eastwards following which the cold north-westerlies would resume, leading to a drop in the temperatures yet again.

Due to back to back Western Disturbances, widespread rain and thundershowers have been lashing the northern plains including Punjab, Haryana, Delhi, West Uttar Pradesh and North Rajasthan since the beginning of January. In fact, this has been one of the rainiest months on record.