Election Day may see some rains for parts of United Kingdom 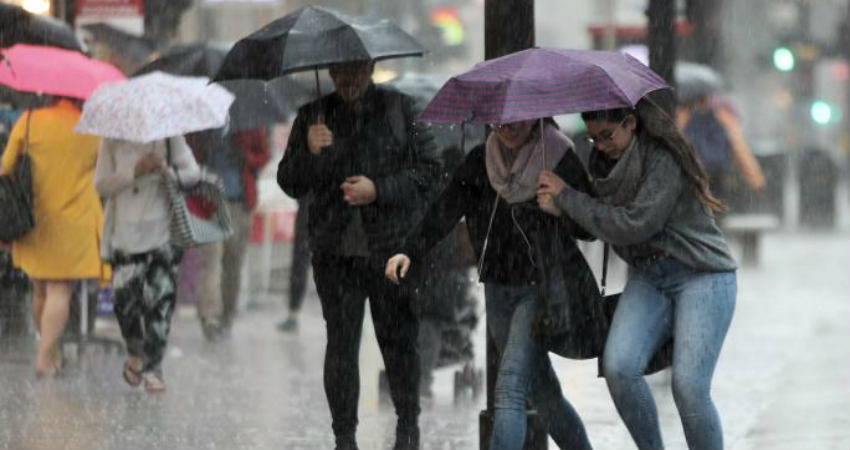 Windy weather has caused trees to topple yesterday after the weekend, where Storm Atiyah had wreaked havoc causing power outages across the United Kingdom. Yesterday, two lorries blew over all because of the wind due to bad weather across Scotland.

The Environment Agency has issued five flood warnings for coastal areas South West and North East of England. There were fears regarding Storm Brendan affecting the United Kingdom, however, there wasn’t any.

There are chances of sleet and snow across the mountainous regions of Scotland with icy conditions expected on the roads. In other parts, rains will be a sight with the night remaining very cold.

South-eastern regions are expected to see the maximum at 9 degrees Celsius, while the rest of the country will see temperatures settling between 4 and 7 degrees Celsius.

On the General Election day tomorrow, parts of United Kingdom may see rains with the western coast of England and Scotland also seeing heavy rains and strong winds.

Bristol is expected to remain drier as compared to yesterday, wherein heavy rains were seen.