Heatwave in Australia: Perth record likely to be swept away 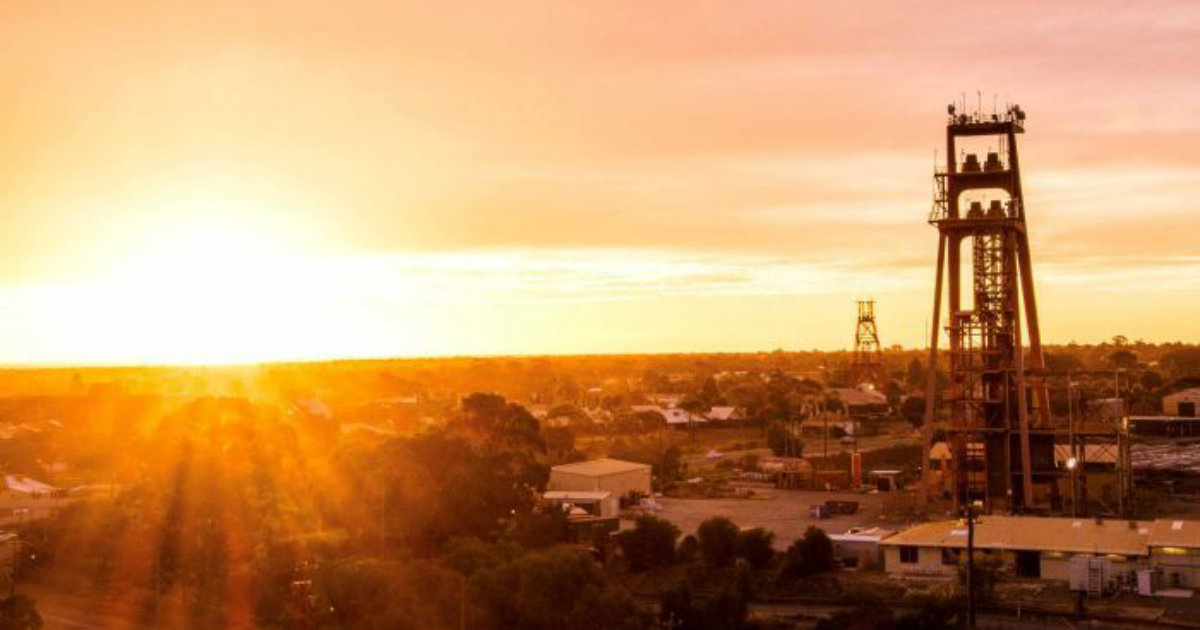 Australia is making it to the World News every other day with many parts of Australia hitting record heat recently this year. As Australia is located in the southern hemisphere, the months of November, December, January and February are Summer months for the country.

This November was the warmest November for Perth while Sydney saw its warmest December already. Massive Australia bushfires are being traced back as the reason for this unusual Summer over the country.

The western city of Perth has witnessed mercury crossing the 40-degree mark on multiple occasions already. Temperatures crossing 40s is not a rare thing for the city. However, the city might soon break its record for the four consecutive days witnessing more than 40-degrees. This will be the first occasion in the history of Perth.

The reason behind this forecast is the High Pressure Area drawing northerly winds to West coast while shifting slowly.

Looking back into history, earlier the city had recorded 40-degrees for two consecutive days in December back in 1974. The earlier consecutive four days above 40-degrees were witnessed back in 1933 as well as 2016, but this was for the month of February. The highest temperature recorded in December was on 27th in the year 2007 when the city recorded 44.2°C.

Once this High Pressure Area will move on, cool Southwesterly winds will come up and pull the maximums below to near 30s.