Heatwave to abate from Deesa, Surendranagar, Ahmedabad and Gandhinagar soon 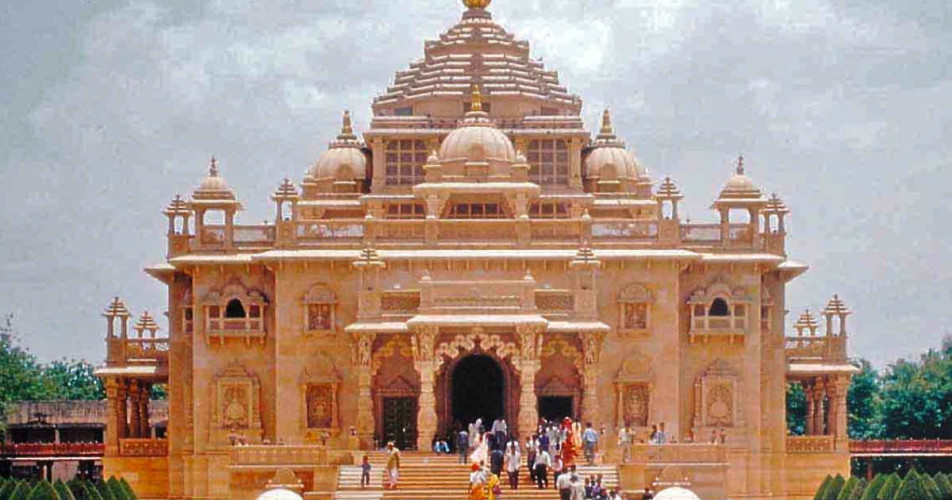 Gujarat is the least weather affected pocket in terms of recording precipitation or any major thunderstorm activity during March. Pre- monsoon season begins here in early March with heat picking up pace gradually and settling close to 40 degrees by end of the month. This year, the scenario has been different. All thanks to numerous Western Disturbances that kept the mercury under check and the state has recorded only a few occasions of extreme heat conditions so far.

However, in the last few days, a change has been noticed in the weather scenario of the state.This is because an Anti Cyclone has developed over North Arabian sea, close to Gujarat and its adjoining area. Due to this system, northeasterly winds are blowing over the state. As a result, several places in Gujarat have recorded maximums close to 40℃ during the last 24 hours.

The coastal stations in particular like Kandla, Surat, Veraval and Porbandar are reeling under heatwave conditions. Day temperatures here are settling about 7℃ above normal. A similar condition is being witnessed over the interior parts of the state such as Deesa, Surendranagar, Ahmedabad and Gandhinagar.

In the last 24 hours, Amreli in Saurashtra has observed maximum settle at 40℃, which is the highest of the month so far.

According to Skymet Weather, in the coming days, moist winds will start blowing over the region as this Anti Cyclone will move away from the coast. These winds will lead to a drop in temperatures by 2-3 degrees over the coastal areas, leading to abatement of heatwave conditions. On the other hand, night temperature will settle in the mid 20s.

On the contrary, the interior parts will remain untouched by these winds and continue to observe maximums settle 2 to 3 degrees above normal. Minimums in interiors will settle in the low 20s.