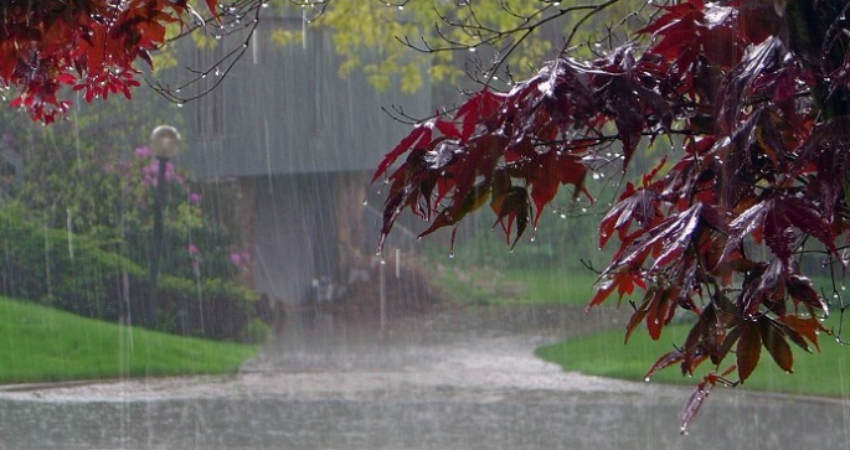 The equatorial sea surface temperatures (SST) conditions continue to decline for the fourth consecutive week. The current value of Nino 3.4, which is the concern area for Indian Monsoon has come down to zero. Probabilities are there that it may become negative in the coming weeks.

According to weathermen, these fluctuations are a signal of that El Niño is on the verge of collapse. However, for declaring ENSO neutral conditions, the Oceanic Niño Index (ONI), which is three months running mean of SST anomaly in the Niño 3.4 region, has to settle below the threshold value of 0.5°C.

And with weekly indices dropping continuously, ONI is most likely to settle below the normal average.

According to weathermen, El Niño usually remains for seven to nine months. 2019 has been apt example for this. For the straight nine months, ONI values have been above the threshold value, as shown in the above table. But, 10th episode would likely announce the arrival of neutral conditions.

The probability of El Niño has also shown a drop and are now only 20%-25%. This marks some good news for Monsoon 2019.

El Niño had started with the declining trend in July itself, although there was an increase as well as decrease in the values. Thus, declining El Niño and presence of strong and positive IOD (Indian Ocean Dipole), led to revival of Monsoon rains in August particularly. As on August 26, the countrywide cumulative Monsoon rainfall is surplus to the tune of 1%.