Onset of Monsoon is late, sowing of Kharif crops should be delayed in South and Central India 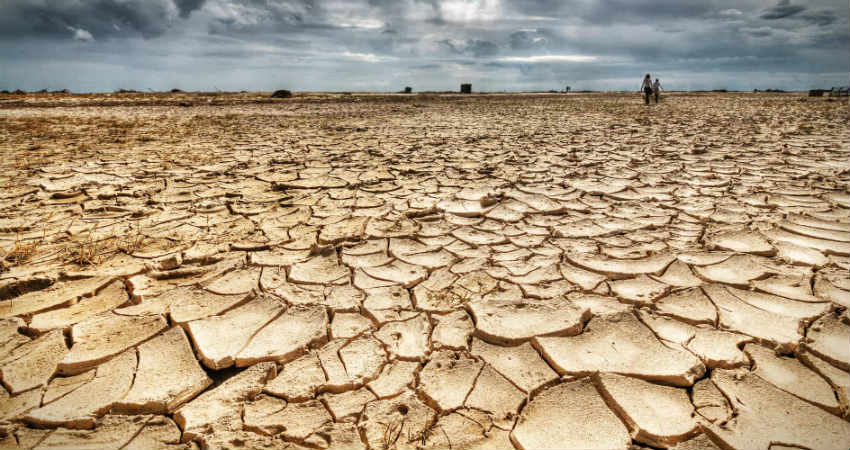 As per Skymet Weather's assessment, we have issued an advisory for farmers and landholders against sowing of crops for at least the next 10-15 days as Monsoon onset is going to be mild and the progress is expected to be sluggish in South (Andhra, Telengana, North Karnataka) and Central India. Sowing of crops at this point of time, when the onset of Monsoon is delayed and chances of good rains are less, will only push up the cost for farmers and also hamper the yield of the crop.

Normal onset date of Southwest Monsoon over Kerala in India is June 1. However, the onset of Monsoon has been delayed this year. Skymet in its preliminary forecast released on May 14 had put the onset date around June 4 (with an error margin +/- 2 days) considering the oceanic conditions, wind direction, speed and cloud cover, that have a substantial bearing on the onset of Monsoon in India. Looking at the current scenario, senior meteorologists at Skymet now envisage the Southwest Monsoon 2019 onset date to be June 7 (with an error margin of +/- 2 days).

It is imperative to note that about half of the food grain production in India comes from the Kharif crops, which makes Kharif a vital season for most of the states in India. For instance, Kharif is the major season for the state of Maharashtra where crops like Soybean, Tur, Moong, Urad and Cotton dominate the landscape. Of these, Tur and Moong are sown in the initial days of June. Sowing of Cotton is also done at some places in the state during the early weeks of June, but due to the delayed onset of Monsoon farmers who are dependent on rains are suggested to delay the sowing till second fortnight of June. Reservoirs in the state are only 8% full of their live storage capacity, which does not paint a rosy picture either.

A similar situation prevails in Andhra Pradesh and Telangana. Farmers who are growing Maize, Tur and Cotton are advised to delay the sowing of these crops till the 2nd week of June. The reservoir levels in the states are also alarmingly low with just 5% and 10% of water reserve.

In Central India, Madhya Pradesh with Kharif crops like Soybean, Urad, Tur, Maize which are water intensive and largely dependent on Monsoon rains are at high risk. Therefore, it is advised to delay sowing of Kharif crops in the state till the 3rd week of June. Farmers are suggested to opt for the early varieties of these crops. In case of Soybean the farmers should focus on short duration variety.