Rain in Bengaluru, Mangalore, Mysore to continue throughout the week 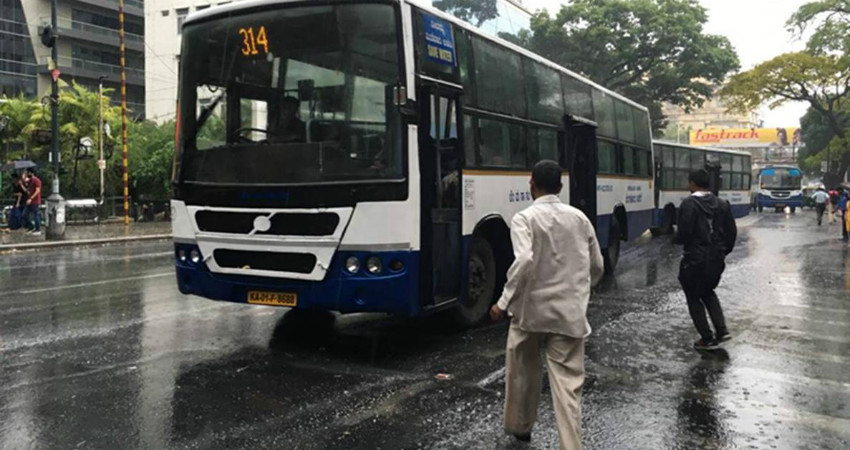 In the past 24 hours as well, pre-Monsoon showers were a sight in all the three pockets of Karnataka, wherein regions in North Interior Karnataka like Gadag witnessed 24.7 mm of rains. Vijayapura and Raichur witnessed 3.4 mm and 5.8 mm of rains, respectively.

The rain activities have picked up pace because of a Cyclonic circulation in the Lakshadweep region and adjoining areas. Also, a Trough from this system is running up till the coast of Karnataka. Not only this, the semi-permanent feature that is extending from the central part of the country to South via Telangana is also responsible for giving rains despite being less marked.