MD Skymet, Jatin Singh: Active Monsoon Conditions To Prevail In The Country, Heavy Rains Likely In Central, Eastern And Northern Parts Of India, Absence Of Adequate Rainfall Activity In Mumbai Expected To Continue, Relief For Parched Chennai And Other Parts Of South Peninsula 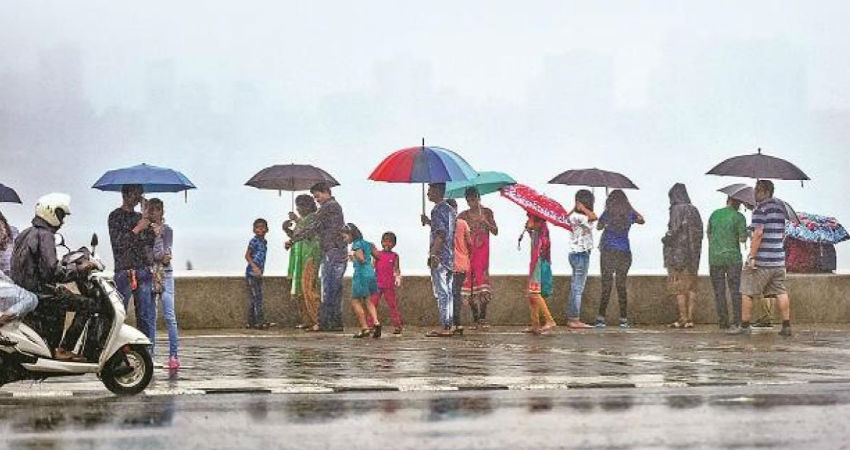 As per the Skymet forecast, the first fortnight of August was a witness to heavy rains with Central India being the chief beneficiary. Heavy rains were recorded in Madhya Pradesh, Rajasthan and Gujarat. Combined with the monsoon rains that were experienced in the end of July, the country-wide total rainfall is now at a 2% surplus, an improvement from its deficient state at the start of the Monsoon season.

According to the rainfall data available with Skymet, from June 1- 18 August, the country has so far received 626 mm of rainfall against the normal of 612.1 mm. In Central India, the total rainfall is now at a surplus of 15%. The Southern Peninsula is another region with a surplus of monsoon rains- that of 5%. Northeast and East India still face a deficit of 15%. The rainfall deficit in Northwest India is now down to 2%, owing to one of the heaviest rainfall episodes that were experienced there this past weekend. Active monsoons are expected to continue in the foreseeable future.

Though previously the weather models were pointing towards a prolonged dry spell, the current situation hints at a radically different scenario. The numerical model projections now are at variance from the recent past indicators. Fluctuations in the sea surface temperature in the Pacific Ocean are in favour of ENSO neutral conditions. On the other hand, IOD continues to retain its stronghold in the Indian Ocean. The combined effect of the declining status of El Nino in the Pacific and the strengthening of IOD closer home will guarantee the continuity of active monsoon conditions.

Central, East and North India are likely to be the chief beneficiaries of the active monsoon conditions. While parts of will experience heavy rains, moderate showers are expected over a widespread area in these states. In this week, fairly widespread rains are expected in Odisha, West Bengal, Jharkhand, Madhya Pradesh, Chattisgarh and Uttar Pradesh. However, the possibility of heavy rains cannot be ruled out in certain pockets of these states.

No heavy rains are expected over the Western Ghats, otherwise considered the rainiest pocket in the country. The commercial capital Mumbai will continue to observe subdued weather activity this week as well.

Heavy rains in the last couple of days brought some respite to Chennai which is otherwise grappling with a severe water crisis. Chennai and its neighbourhood will continue to experience heavy showers for at least the first half of this week.

At present, most crops are at the full vegetative to the flowering stage. Excess rains between August 1 and August 15 over Madhya Maharashtra, few pockets of Madhya Pradesh, Karnataka, Gujarat and Rajasthan have adversely impacted the crops. Crop wilting and root rotting have been noticed in pockets where excess rains have been recorded. Good rains in the last fortnight have provided sufficient soil moisture which will be helpful for the crops. However excess rainfall at this stage may adversely impact the crop as most of the crop is at the flowering stage and excess rainfall may induce flower dropping, thereby resulting in poor pod formation.