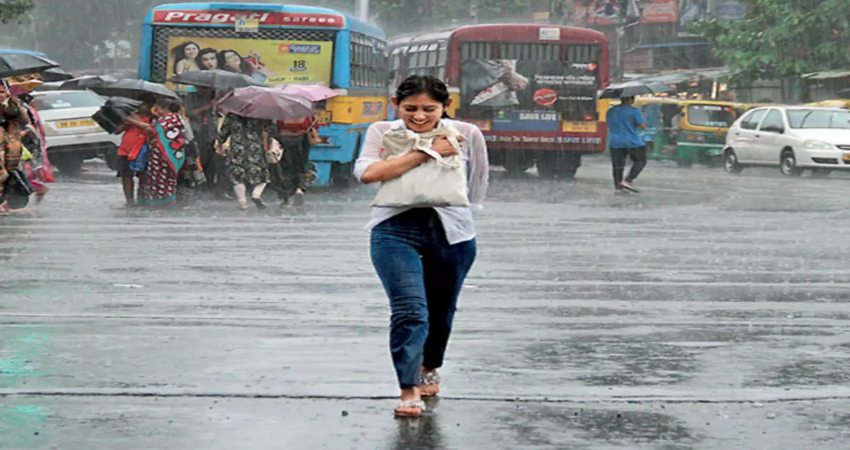 The state of West Bengal enjoys a four-month-long Monsoon season. The Southwest Monsoon sets in early and the withdrawal is also very late. In fact, it is one of the rainiest pockets of the country.

This Monsoon season has been disappointing so far for the State. The deficiency has been persisting since the very beginning of the season, with rains making only on and off appearance.

In a span of 24 hours from 08:30 am on Monday, moderate to heavy rainfall activities occurred in Sub-Himalayan West Bengal. Places like Siliguri recorded 120 mm of rain, Asansol and Jalpaiguri received 29 mm of rainfall each. Coochbehar experienced 34 mm and Malda and Darjeeling have recorded 3 mm of rain each.

The weather in the city of joy Kolkata is almost dry since the last few days.

Post 24 hours, we expect the Weather to go almost dry over the state of West Bengal and only light to moderate rain would be experienced in the region. Kolkata will also observe dry weather conditions during this period.

The reason for this subsequent decrease in rains would be due to the change in wind direction. The humid winds from the Bay of Bengal which was feeding moisture to the region will change and the southwesterly winds would change the direction to become southeasterly.

Due to this significant change in the weather system, we can say that the rainfall activities over the entire state of West Bengal including the city of Kolkata would start reducing from September 19.