After back to back unseasonal activities, rains to cease in Madhya Pradesh, temperatures to drop 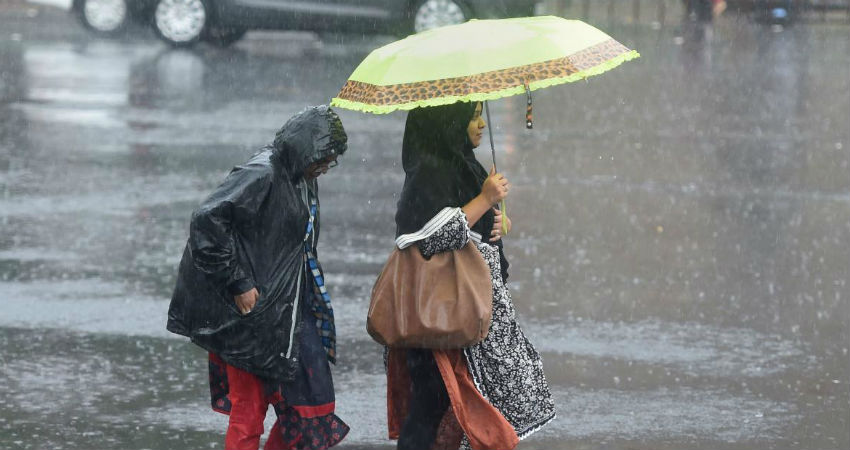 Since the beginning of Winters, so far, Madhya Pradesh has seen four rounds of unseasonal rainfall. Surprisingly, the untimely rains have covered West and East MP this time, which generally remain far beyond the reach of winter weather systems.

Back to back rounds of unseasonal rainfall turned the tables completely in first half of January as the eastern districts recorded more rains than the western parts. And from January 1 until now, East MP has been rain excess by 196% while West MP by 153%.

During the last 24 hours, many parts of Madhya Pradesh have observed light to moderate rains. In this span, Umaria has recorded 17 mm of rainfall, followed by Mandla 9 mm and Narsinghpur 2 mm from 8:30 am on Wednesday.

According to our meteorologists, the strong north-westerlies over the northern plains have shifted the Anti-Cyclone towards south now. And the system now lies beyond the reach of Madhya Pradesh. Moreover, cold and dry winds from northwest are reaching up to parts of East MP.

Hence, we expect rains to significantly reduce in entire Madhya Pradesh during next 24 hours. And only isolated showers are likely today. By tomorrow, the weather is expected to go completely dry and remain the same for at least next four to five days.

Amidst dry weather, cold winds from north are likely to drop the minimums and intensify the winter chill. But, due to a little sunshine during daytime, maximums are expected to rise marginally.

As earlier said, this winter season has been unusual (so far) for East and West MP as the (winter) weather systems have covered them also. However, the two divisions had to face crop damage due to hailstorm and strong winds, linked with these untimely rains.