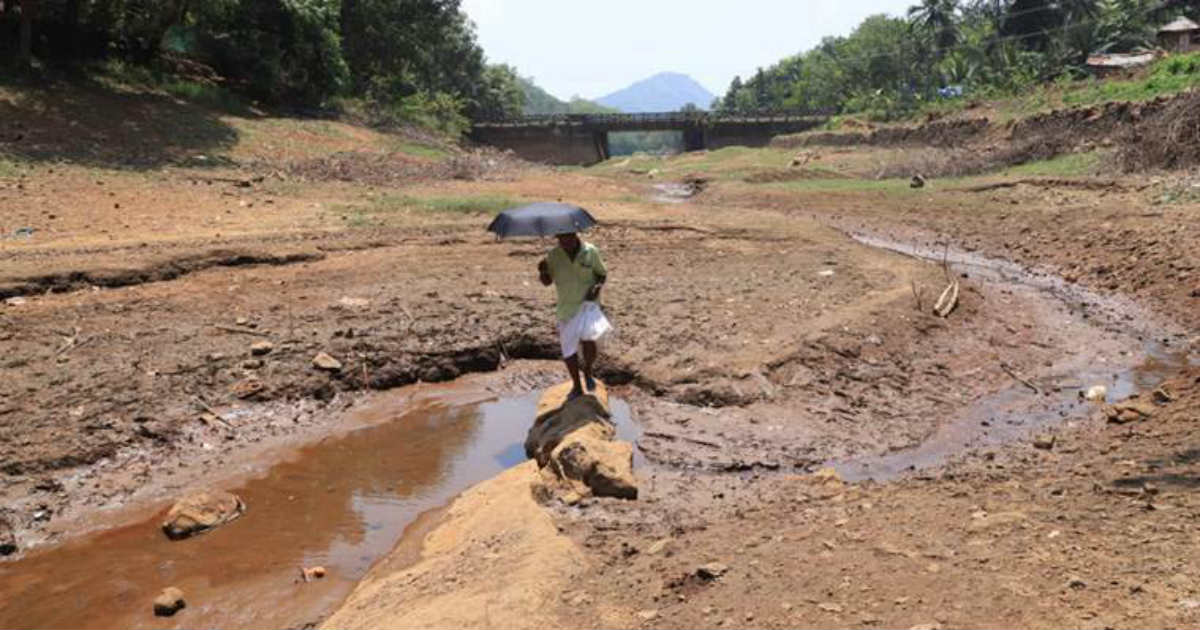 The entire West coast of India comprising the states of Kerala and Karnataka has been witnessing a gradual rise in the day temperatures for the last three days now. In fact, the entire West coast has heated up and maximums are above normal by three to five degrees right from the southern tip of Kerala up to North coastal Karnataka. In fact, one or two pockets have recorded all-time high temperature for the month of January already.

We expect the soaring temperature to persist until January 26. Thereafter, we expect a drop of three to four degrees Celsius. A relief from the ongoing hot weather conditions will follow thereafter. The reason for the exceptionally high temperature is the easterly and southeasterly inland winds which are blowing until late afternoon.

The sea breeze is setting late that is why the maximum temperature is above normal. The wind direction will change January 27 onward, and northwesterly humid winds will set in. This might lead to a drop in the day temperature.

So, we can say summer-like situation has arrived on the West Coast in the month of January itself.