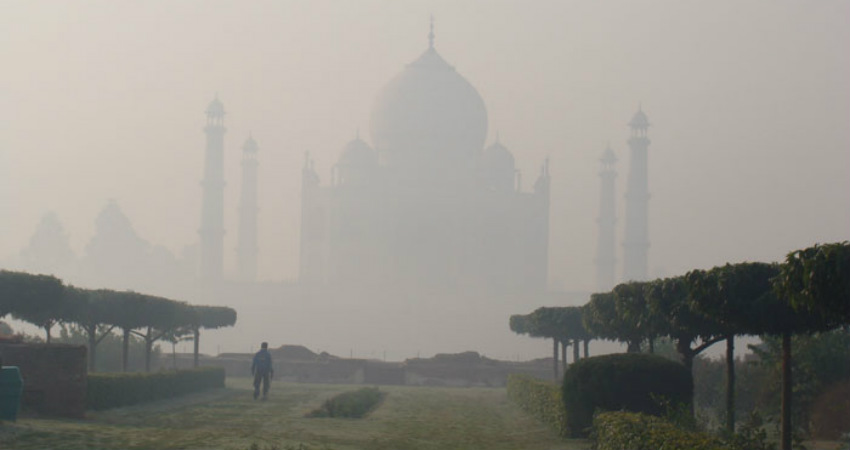 Widespread rains have been lashing the northern plains of the country with hailstorm and strong winds wherein a large area has been covered this time including Punjab, Rajasthan, Haryana, Delhi and even travelling to Uttar Pradesh and furthermore giving rains to even the state of Bihar.

For the formation of fog, atmospheric conditions need to be such that a lot of humidity is needed. And with these rains, a lot of moisture is still left in the air, which is the basic requirement for fog appearances. Along with this, low temperatures are a necessity if fog has to form and winds also need to die down, sky needs to be clear.

In the wake of Western Disturbance, cold air persists which helps all these features to be present. So far, there has not been widespread fog wherein visibility would be reduced and air, road, rail traffic would be disrupted.

These rains will now set the pace for the appearance of fog starting tomorrow wherein moderate fog could be seen in many parts, which even may be dense in a few places. As a matter of fact, dense fog has been seen in parts of Sri Ganganagar and Churu today.

Meanwhile, foothills of the Himalayas including Chandigarh, Mohali, Pathankot may be spared from this foggy episode as these areas do not see such conditions regularly during winters.