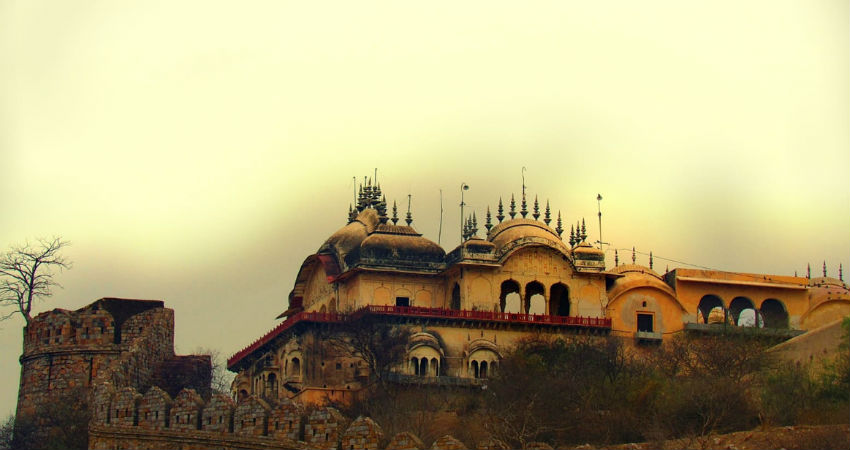 Most parts of Rajasthan have been witnessing dry weather for more than twenty days. Now an active Western Disturbance will approach the Western Himalayas and it will induce a Cyclonic Circulation over southwest Rajasthan and adjoining Pakistan. In the wake of this, rain and thundershower activities are expected to commence over the western and northwestern parts of Rajasthan by the night of December 11.

As per the experts, by December 12, rains will increase and will be fairly widespread over the northern districts such as Sri Ganganagar, Hanumangarh, Churu, Bikaner, Sikar, Jaipur, Alwar, Bharatpur, Jhunjhunu, Dausa, and Sawai Madhopur. At the time of rainfall, hailstorm activity at isolated places can be a sight. The day temperatures may subside by three to four degrees while minimums may rise by two to four degrees over these regions.

However, come December 13, the rain activities will slow down. But isolated light rains may continue over Hanumangarh, Jhunjhunu, Alwar, and Bharatpur.

After the passage of these rain activities, the minimums are expected to drop by two to four degrees over many parts of Rajasthan. A significant drop will be majorly seen over the western parts of Rajasthan due to the commencement of northerly cold winds.

Whereas the southern districts of the state like Banswara, Dungarpur, Udaipur, Barmer, Jalore, and Chittorgarh will be almost dry.